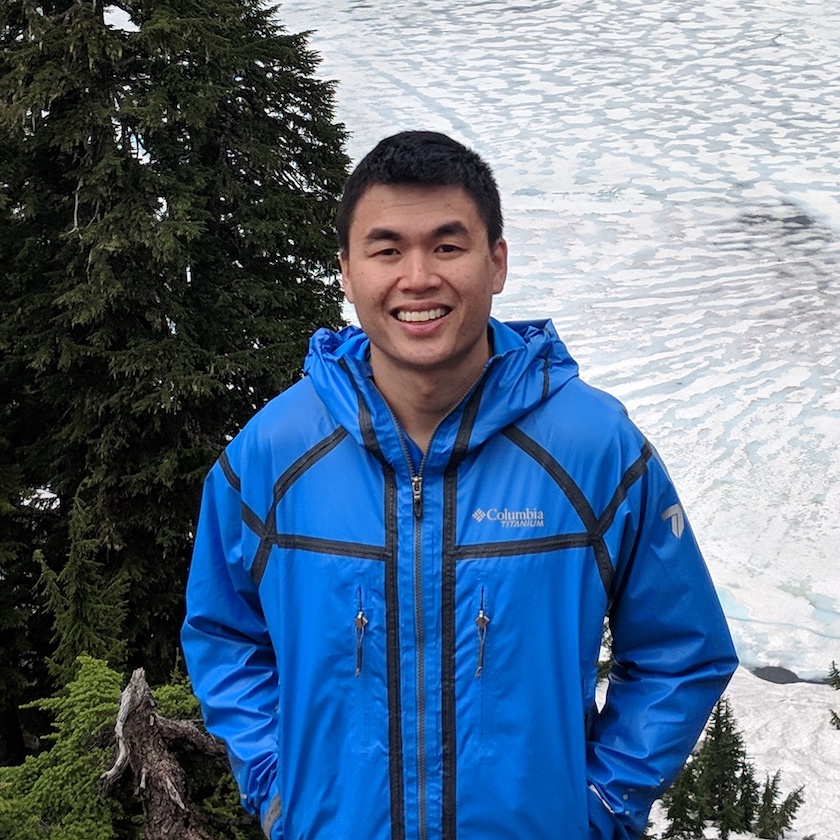 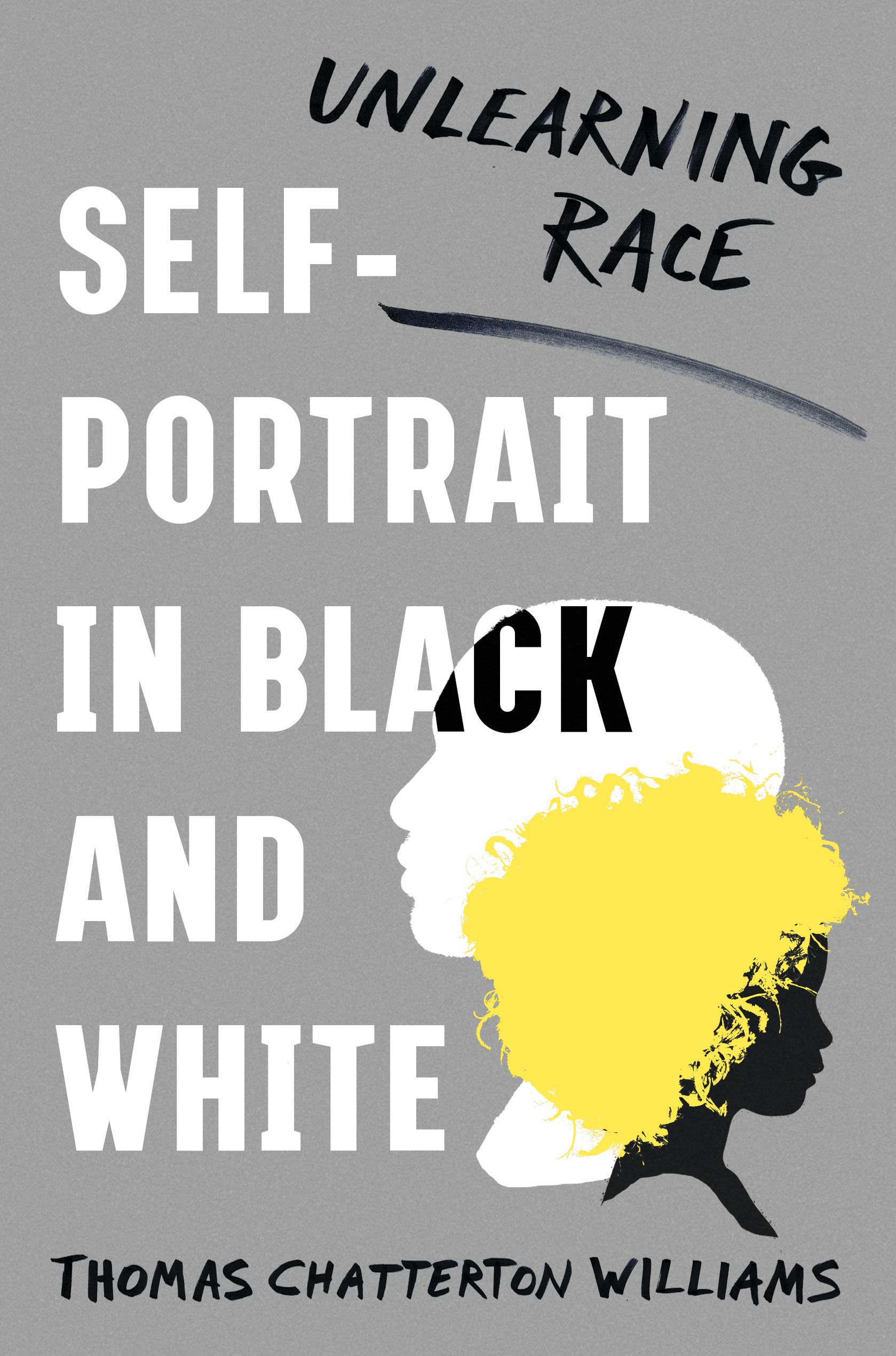 Only one thing interests him: how to defeat communism. On this subject he can discourse with energy and passion for hours, concoct schemes, present proposals and plans, unaware that as he does so he becomes for a second time communism’s victim: the first time he was a victim by force, imprisoned by the system, and now he has become a victim voluntarily, for he has allowed himself to be imprisoned in the web of communism’s problems. For such is the demonic nature of great evil—that without our knowledge and consent, it manages to blind us and force us into its straitjacket.

He notes that communism could easily be replaced by racism and applied to today's anti-racist movement. In his memoir, Williams recounts how he escapes the anxiety and fatalism brought about by chiefly seeing himself as a black man.

Currently, I find myself in a straitjacket. My restraint is the conception of myself as a yellow male. Williams freely admits that freeing himself and unlearning race may be easier for him because he is light-skinned. He even questions:

Can "black" women, or for that matter "Asian" men—both of whom are, in contrast to the opposite sexes of their groups, statistically far less able to find partners of any race—meaningfully renounce their racial identity?

I hope to answer this question.

To start, why would a smart, rational person like me even take part in this insidious game of race? Williams consistently hammers home that the racial categories constructed by the US Census are meaningless. Statistically, "race" along the axes of Asian, White, Black, Hispanic, American Indian, or Pacific Islander means hardly anything. By nearly every metric (IQ, income, how well one can dance), intragroup (individual) variance overwhelems the intergroup variance. And each group contains subgroups with wildly diverging outcomes: for example, Nigerian Americans versus American Descendants of Slavery or Japanese Americans versus Hmong Americans. That is, $P(X \mid \text{Race}, E) \approx P(X \mid E)$ for most $X$, where $E$ is the environment.

At the same time, one cannot really say group differences aren't real and can't be significant beyond different shades of brown skin. Indeed, these differences may even extend beyond social factors. See How Genetics Is Changing Our Understanding of ‘Race’ for a more nuanced discussion. Most stereotypes lack any scientific basis, and the few that we have evidence for, we don't understand their causal mechanisms well enough to draw any definitive conclusions. Thus, the null hypothesis should still be that individual diferences dominate group differences.

And yet, I came to believe in "race" for the same reason I believe in math and physics. Race as a concept really does create a coherent narrative of the world that is consistent with my experiences. I share a lot with Asian Americans that fought with their parents about speaking their mother tongue at home. I succumbed to peer pressure to be less "Asian" so I could win acceptance from my white friends. I lift weights to compensate for my supposed lack of masculinity. I am good at math. I wonder if I didn't get into my desired college or PhD programs of choice because Asians are judged more harshly in admissions. I struggle with dating: my own female cousins have mentioned a "no Asians" policy. I've had many social interactions that left me baffled (see We Out Here). Truthfully, I feel injured and want redress for these wrongs. The sloppy engineer in me quickly takes hold of the first and easiest solution to the problem, even if it only approximately fits the data. At times, the most obvious solution is explicit race-based policy to counter racism, that is anti-racism, that is, I would add an ever-growing number of if statements to the program.

The better mathematician in me has to contend that this race essentialist view gets us nowhere closer to the axioms that diversity should be tolerated, even embraced and individuals should be accorded the same freedoms and opportunities regardless of their differences. Williams writes

"Woke" anti-racism proceeds from the premise that race is real—if not biological, then socially constructed and therefore equally if not more significant still—putting it in sync with toxic presumptions of white supremacism that would also like to insist on the fundamentality of racial difference.

Thus, our ideals run into a fundamental inconsistency with anti-racism when implemented as policies explicitly targeting race.

Secondly, it's almost a tautology that racial balancing does not treat individuals fairly. Of course, it's unfair to the individual who happens to be the "wrong" race. But even those of the "right" race may not benefit because it turns out that race doesn't tell you a whole lot about what hardships the person has actually encountered.

I don't think I could ever add enough hacks to fix the program: there will always be another marginalized group. Such a system naturally grows fragile and impossible to maintain. At best such a system merely oppresses, and at worst, you get Sectarianism. In particular, sectarianism tends to devolve into corruption and incompetentence by creating the wrong incentives.

For engineers, when a system can no longer satisfy the fundamental goals it has set out to achieve, one needs to rewrite the system. We should deprecate the anti-racist agenda. But what do we replace it with?

Williams does not propose "infantile colorblindness" and pretending racism does not exist. We must acknowledge race to the extent that we must fight against explicit racist policies like those from the Jim Crow era.

Denying that racism still persists would deny my own personal experience. But racial essentialism also contradicts my personal experience. I do have free will. Everyday, I do manage to work with a diverse group of colleagues in ways that aren't colored by race. Despite seeing dating profiles that explicity say "no Asians", I have found satisfying romantic relationships, where my partner treats me as an individual. There is also the personal tax that Wesley Yang describes in We Out Here:

Or maybe the nameless Asian man came away from that incident inwardly torn, uncertain whether he had encountered subtle racism, his own social ineptitude, or the intrinsic hardness of the world. Maybe he suspected that all these things were factors — knowing all the while that to make an issue of it would seem an excessive response to an easily deniable claim about an event of small importance with many possible explanations.

And so the process of freeing myself from this straitjacket begins. I must take the nuanced view that some people and even institutions are racist and harbor biases, but there is nothing so real about race to say that it is the underlying force that determines my life. It is not easy or comfortable: Williams remarks on "the terror involved in imagining the total absence of race." There is real power in the explanation "race" provides and the comfort in belonging to a group, but

Real dignity, as he saw it, the kind that can never be stripped from you because only you have the power to bestow it upon yourself, comes from accepting and playing the hand you are dealt as best you can. It also comes from understanding and accepting that no one else has a perfect hand, whatever the appearances.

One has to ignore the peer pressure and the media onslaught that traffics in outrage.

But there is a universality that binds all of us together. Indeed, one doesn't have to be a certain "race" to appreciate mathematics or jazz, for Henry Louis Gates, Jr.'s states "All human culture is available and knowable to all human beings." Our future depends on us moving past race. Solving the global problems of income inequality and climate change will require a level of human ingenuity and coordination that demands it.